HOW TO WRITE A PRESS RELEASE

Get radio play, interviews, press features and more for your music/band!

✅ Writing workshop + demo (follow along to write your own)

✅ How to sell yourself to media outlets to actually get featured 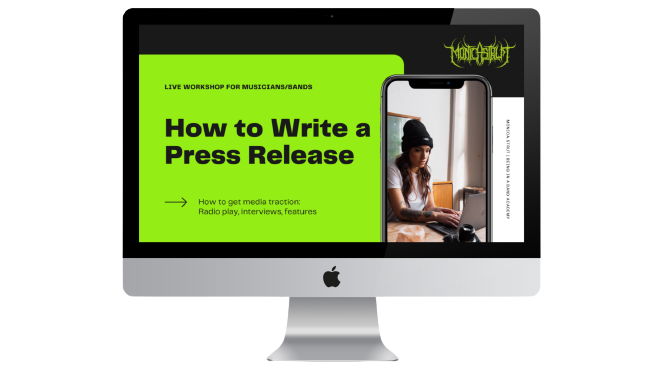 If you want to know how to get your music on radio, in blogs, on music websites, in magazines and more, this workshop will be a game-changer!

Inside I teach you not only how to write a killer press release, but how to actually sell yourself for media traction.

PR can help you generate awareness about your new music, get exposure and build credibility.

All of this helps you go from UNKNOWN >> BUZZING!

Because the thing is, whilst PR is awesome -- Most bands are outsourcing PR before they need to, and this means they don't have budget for other forms of promo which can actually serve them more.

Furthermore, many musicians are spending thousands on PR thinking...

𝙓 PR is a one-and-done activity

𝙓 They're going to get into the big publications straight away

𝙓 It'll help them grow their fanbase or streams significantly

When in fact countless musicians I've spoken to who have invested in a PR agency too early have been left feeling disappointed,  like they wasted their money, or that there must be something wrong with them/their music.

This is for you if:

→→ You don't have budget to hire a PR agency right now

→→You have been turned down by PR outlets because they're too full or you're not right, yet you still want to get your music out there

This workshop has you covered.

Because your music not only deserves to be heard, but you don't need to invest thousands in hiring a PR company to get traction for it.

This is why I've created this workshop.

I'll teach you how to write a killer press that actually gets your band into media outlets and played on radio.  We'll even write one LIVE together on the Zoom workshop so you get immediate ideas + feedback!

You'll also learn how to stand out in an oversaturated market so that you generate a buzz with your music.

Because after working with hundreds of artists, bands and music industry professionals online, I know that whilst the music is of course, the most important component, the success of a single, EP or album comes down to the plan you have.

PR NEEDS to be a part of this plan.

But there are many advantages to doing it yourself - Save money, forge connections with outlets early, learn to craft a killer release plan.

You can expect: A fun, easy-to-digest and practical 60 minute workshop (+30min of bonus content) where you'll learn everything you need to know to write an epic press release for radio play, media features and more!  This is real info based on actual industry experience! 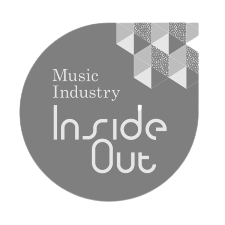 BUT DON'T JUST TAKE MY WORD FOR IT... 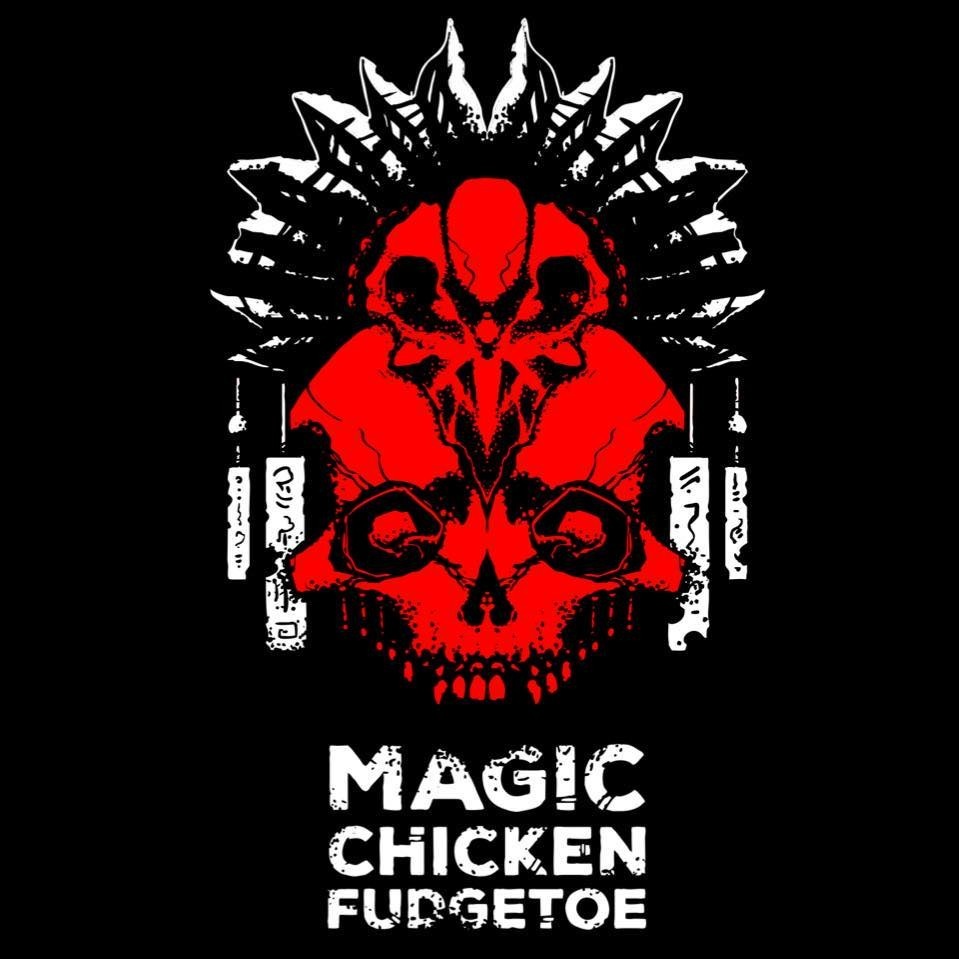 "Super helpful! I thought I had an OK handle on the Press Releases but was surprised to see just how many things I’ve been doing wrong. Definitely wish I would’ve caught this webinar 5 years ago! I knew I’d pick up a new trick or two but so surprised just how much I had to learn here. And you made everything real easy to understand. Awesome course!" 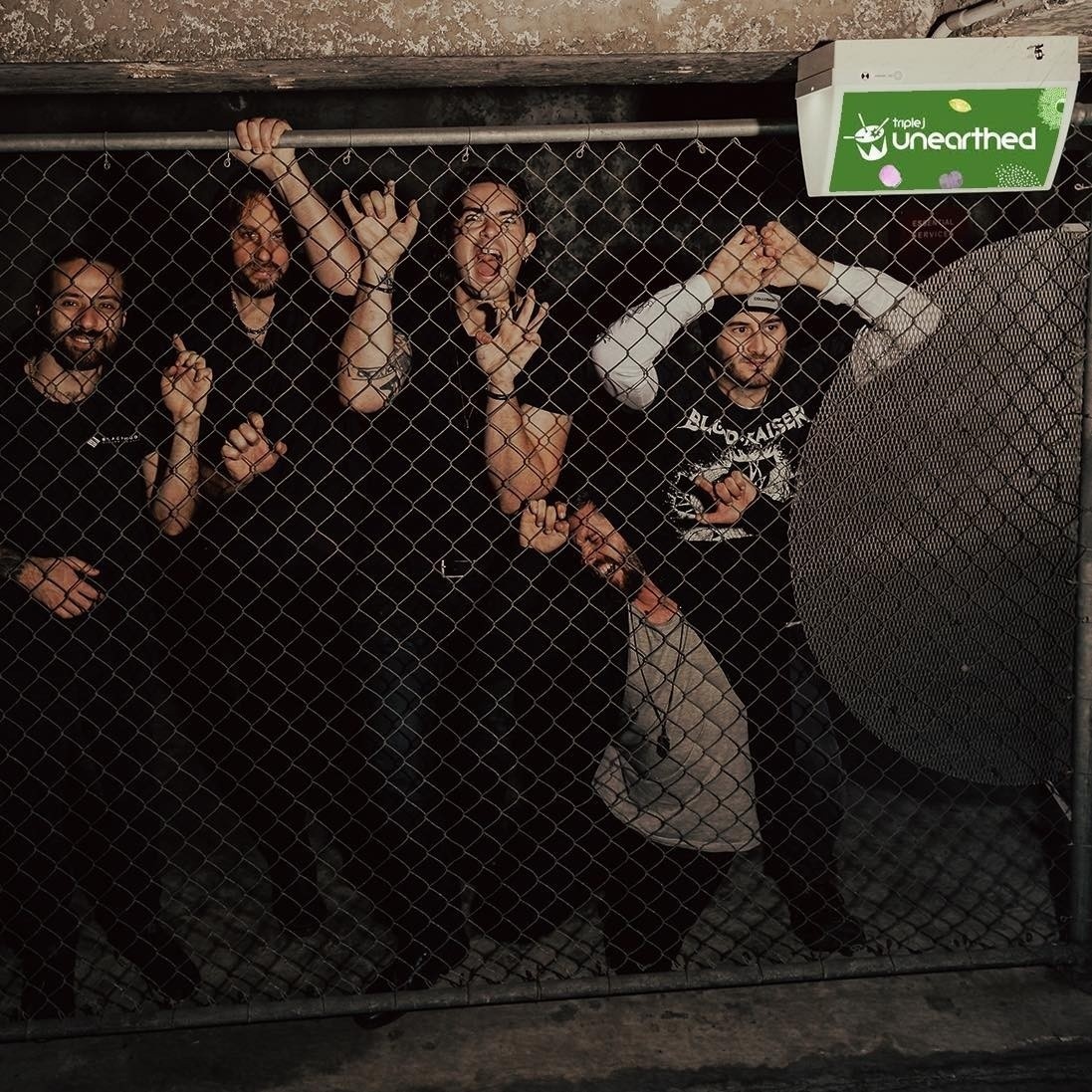 “Monica’s wealth of knowledge is a real testament to both her experience in the industry, and level of professionalism. We have also picked up new skills and knowledge that will aid us greatly in handling future campaigns." 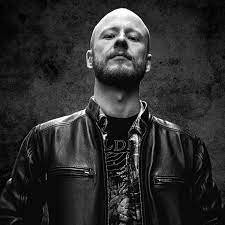 "I worked with Mon on the release of 'A Ballad of Heartbreak & Despair' and had tremendous results building relationships with press, a merch company and fans alike!"

I'm a musician, music journalist, digital marketer and music industry coach. I help up and coming musicians and bands have their best releases yet so they can supercharge their careers.

I have a decade's experience within the music media sphere with working in PR, music journalism and as an editor...so safe to say I've seen my fair share of press releases in my time and also been responsible for choosing what gets published.

If you're here I know that music is your life. But the more time it takes to become successful, the more disheartened you'll become.

My passion is in helping talented musicians like you grow their fanbase and get bigger opportunities so they can achieve their dreams. 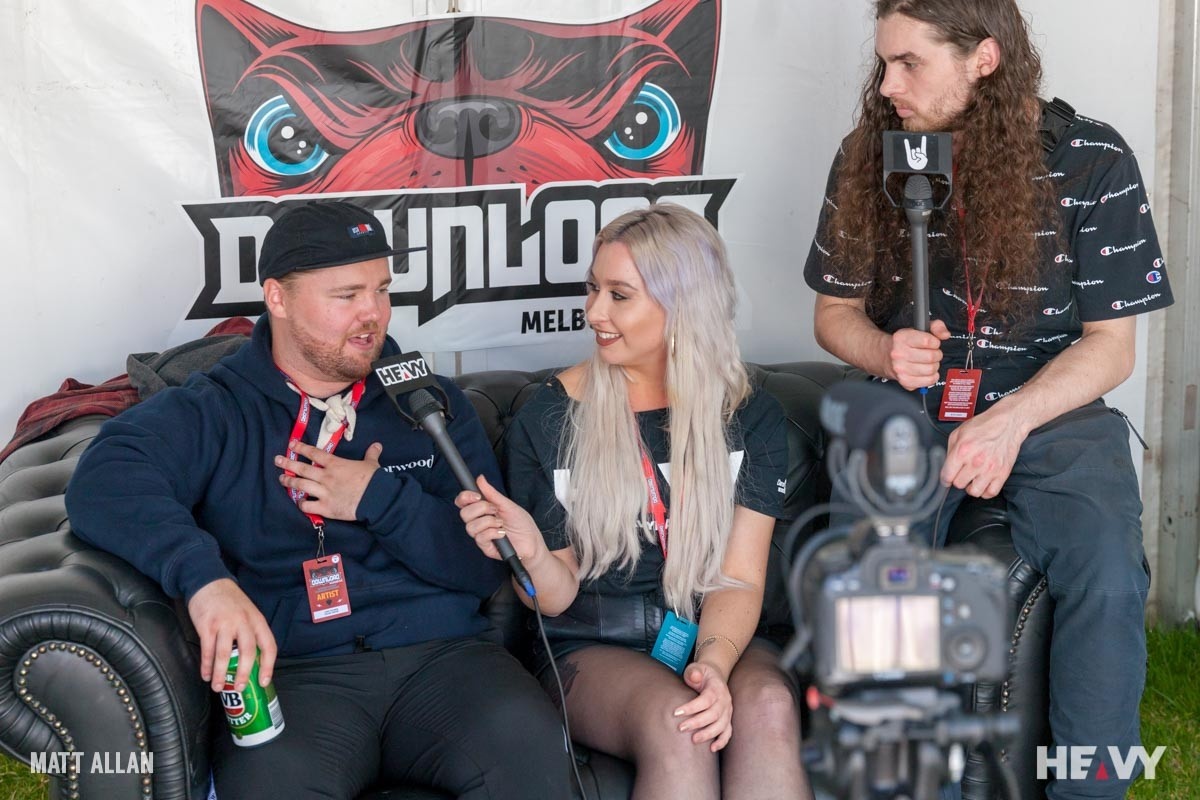 Start generating a buzz for your band now through PR!

Save thousands and make important industry connections in the process.  This workshop will teach you skills that go far beyond PR.

The cool thing is, you can actually come away from this workshop with a fully written press release!

Enrol below now and let's start getting you press traction for your music! 🎉

Where should I send the free workshop?